In the 1971-72 NFL season, the Miami Dolphins began what would be the first of many dominant seasons, culminating in a Super Bowl VI matchup against the Dallas Cowboys. The Road to Super Bowl LII in Minneapolis rolls on, stopping in New Orleans for Super Bowl VI. 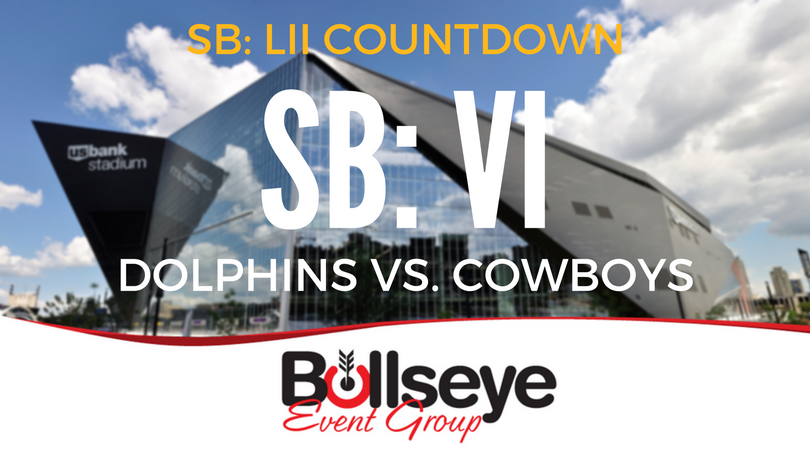 Interestingly enough, the Dallas Cowboys had quite an interesting reputation heading into Super Bowl VI. There were fans and analysts alike who did not expect the Cowboys to have a fighting chance in this game, let alone a chance to win. A lot of this perceived reputation came from Dallas’ Super Bowl V loss to the Baltimore Colts. However, the Cowboys more than dominated Super Bowl VI and continued to set record after record.