As the NFL begins their road to Super Bowl LII in Minneapolis, Minnesota, we’re taking a look at some of the fun facts about the “Twin Cities” you might not know before your trip to the Super Bowl! 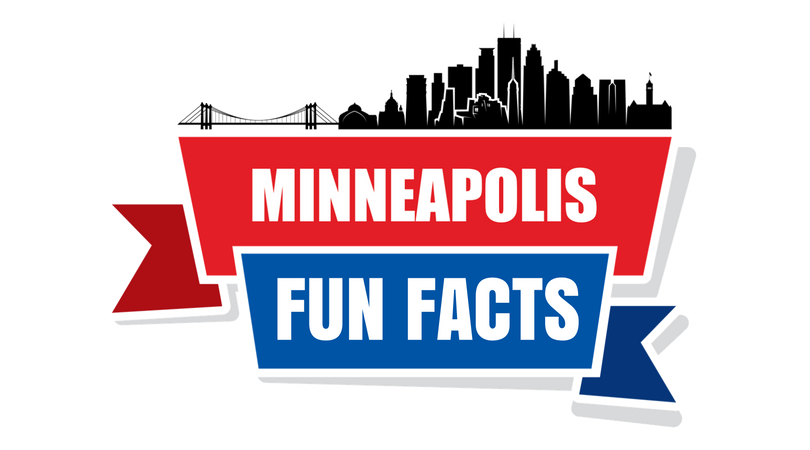 The Mall of America

Commonly referred to as the “MoA,” the Mall of America, located in the Minneapolis suburb of Bloomington, Minnesota, the four-story, 9.5 million square foot shopping mall is considered the nation’s largest shopping and entertainment destination, featuring over 500 stores, 50 restaurants, and the largest indoor theme park in America.

When people think of sandy beaches and hanging out on the water, they generally think of the Gulf, east or west coasts. Not many people consider the state of Minnesota! Known as the “land of a thousand lakes,” Minnesota actually boasts more shoreline space (over 183,000 miles) than California, Hawai’i, and Florida combined!