With just three weeks left in the 2017 NFL season, teams are beginning to narrow their focus and set their sights on Super Bowl 52 in Minneapolis. Up next; Super Bowl XXXVI between the New England Patriots and St. Louis Rams. 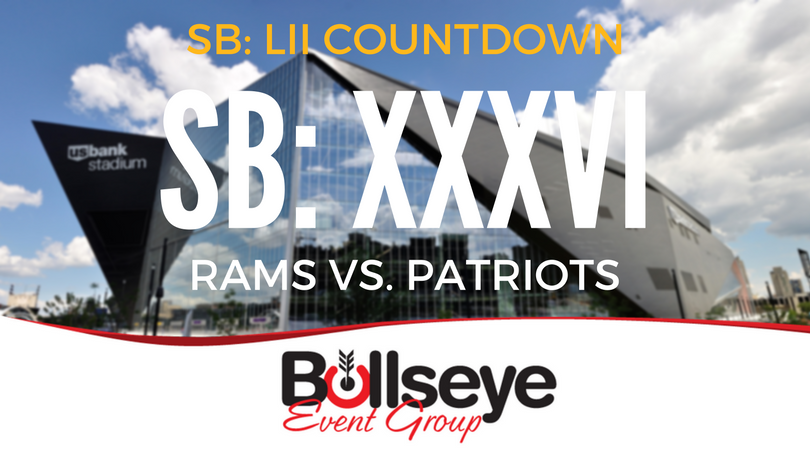 The game was played on the Fox network and the cost of a 30 second commercial was around $1.9 million. There were around 86.8 million viewers tuning into the game on February 3, 2002. Pat Summerall and John Madden were both the announcers for the game this time around, along with Pam Oliver and Ron Pitts.