Nearly six weeks away from kicking off Super Bowl 52 Sunday in Minneapolis, we’ve got the New England Patriots in their third Super Bowl appearance in four years, facing the Philadelphia Eagles in Super Bowl XXXIX. 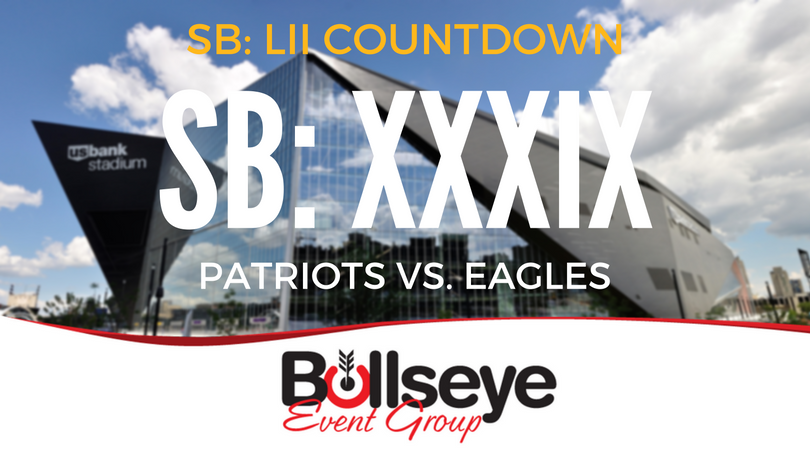