On a play that would go on to live in history as a game winning drive, quarterback Joe Montana and wide receiver John Taylor put the San Francisco 49ers over the top in Super Bowl XXIII. 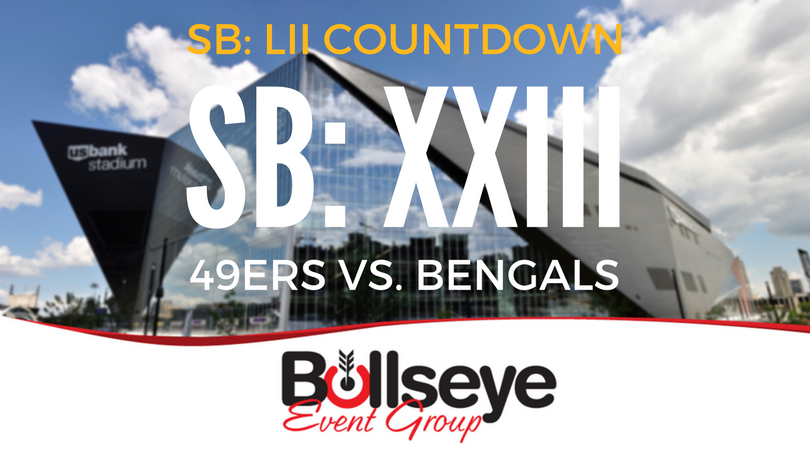