Once again returning to the city of New Orleans, our 2018 Super Bowl Countdown to Minneapolis features a brotherly matchup in Super Bowl XLVII between the Baltimore Ravens and San Francisco 49ers. 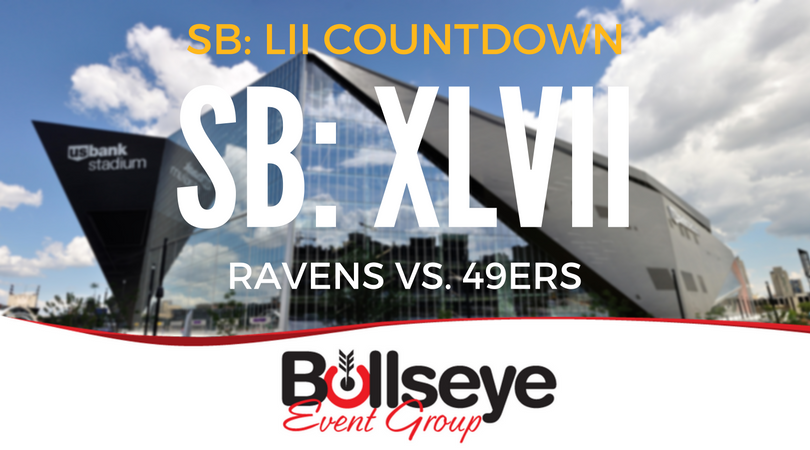