As the Pittsburgh Steelers get set for their divisional matchup against the Jacksonville Jaguars on Sunday, we’re looking back at Super Bowl XLV on the Road to Super Bowl 52 in Minneapolis, between the Steelers and the NFC-champion Green Bay Packers. 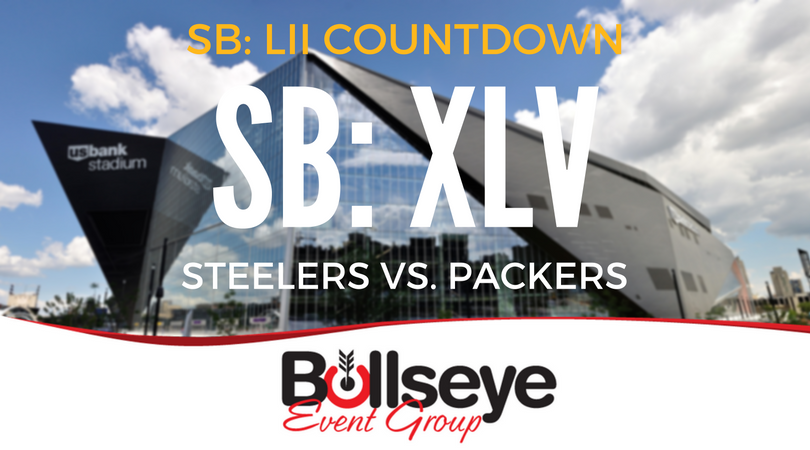