Nearly a week away from Super Bowl 52 in Minneapolis, we’re looking back to one of the more exciting games in Super Bowl history, Super Bowl XLIX between the New England Patriots and Seattle Seahawks. 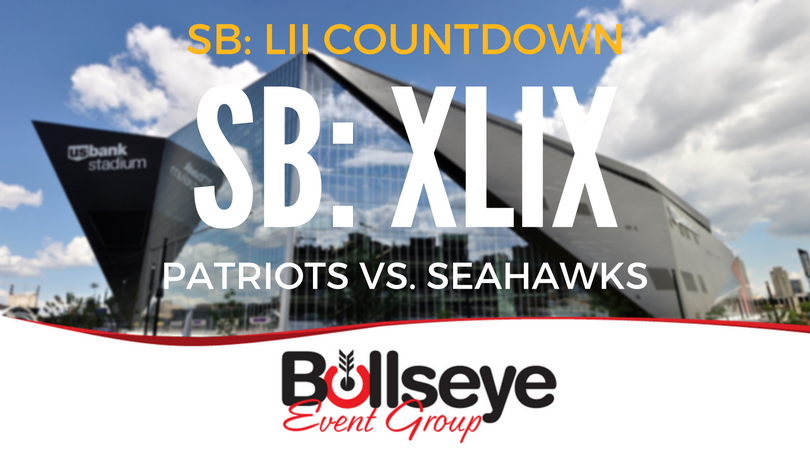