Just days away from kicking off the divisional round on the Road to Super Bowl 52, we’re heading back to Super Bowl XLIV between the Indianapolis Colts and New Orleans Saints. 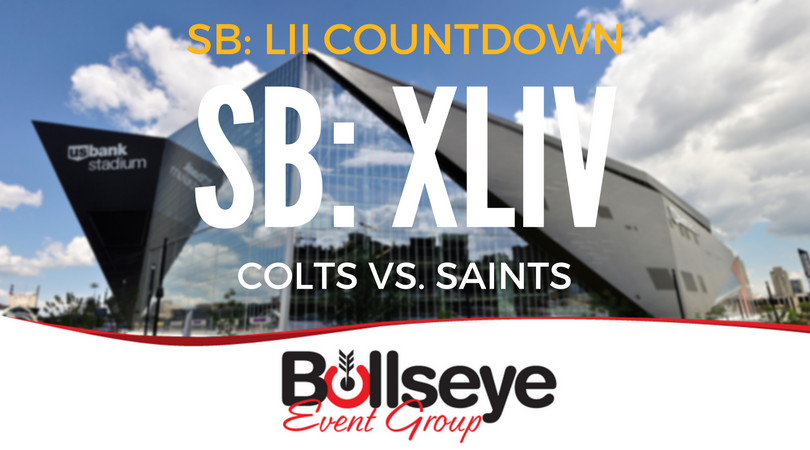