Wild Card Weekend is finally upon us! As the 12 teams remaining get ready to kick off the Road to Super Bowl 52 in Minneapolis, we’re heading back to 2008 to revisit Super Bowl XLII between the New England Patriots and New York Giants. 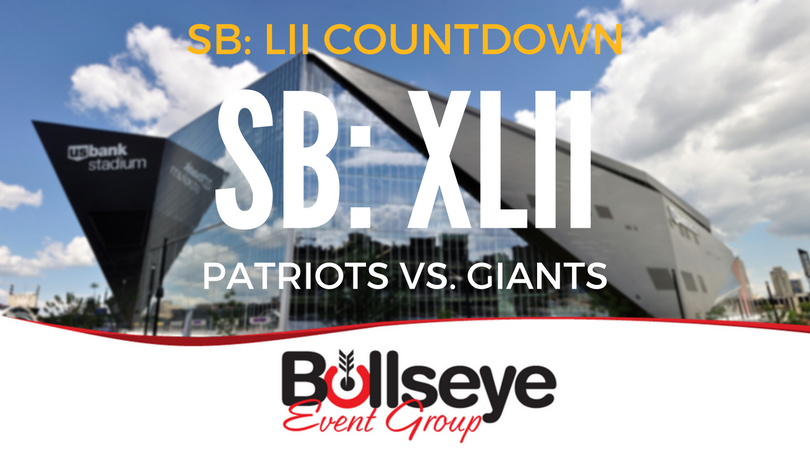