With the beginning of the NFL Playoffs just a mere days away, we’re heading back to Miami, Florida for Super Bowl XLI between the Indianapolis Colts and Chicago Bears. 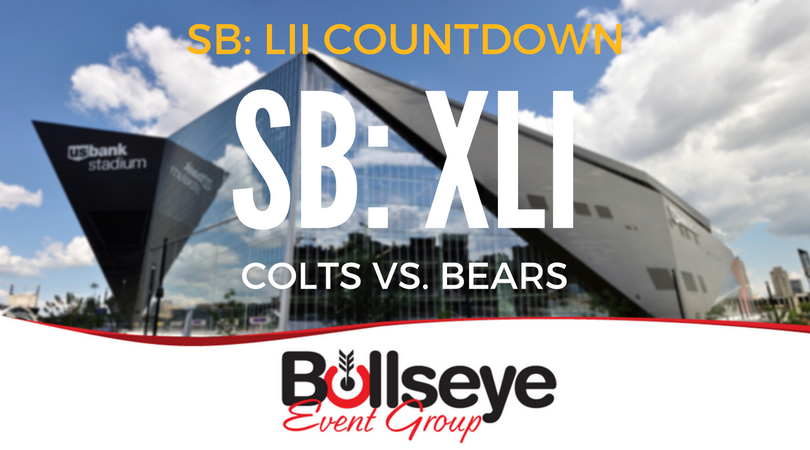