A Super Bowl for the history books. The final spot in our ‘Countdown to Super Bowl 52,’ a look back at Super Bowl LI in Houston between the New England Patriots and Atlanta Falcons. 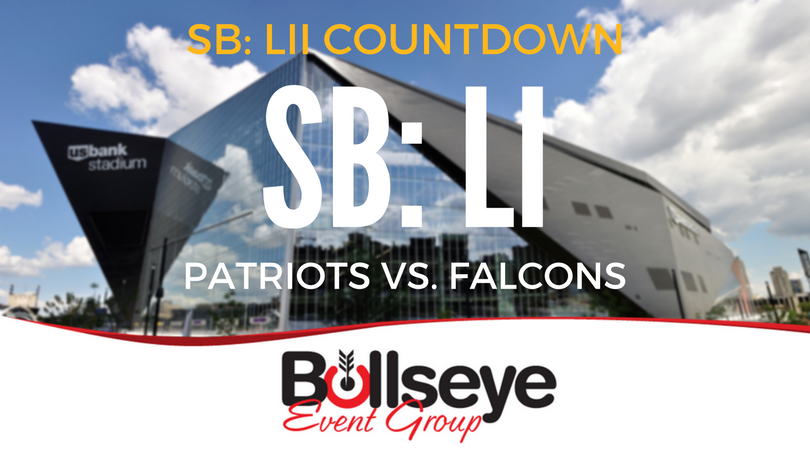