All roads to Super Bowl 53 in the NFC run through New Orleans, where the Saints currently hold the #1 seed. The last time they held home field advantage? The 2009 NFL season, which resulted in a Super Bowl XLIV victory over the Indianapolis Colts. 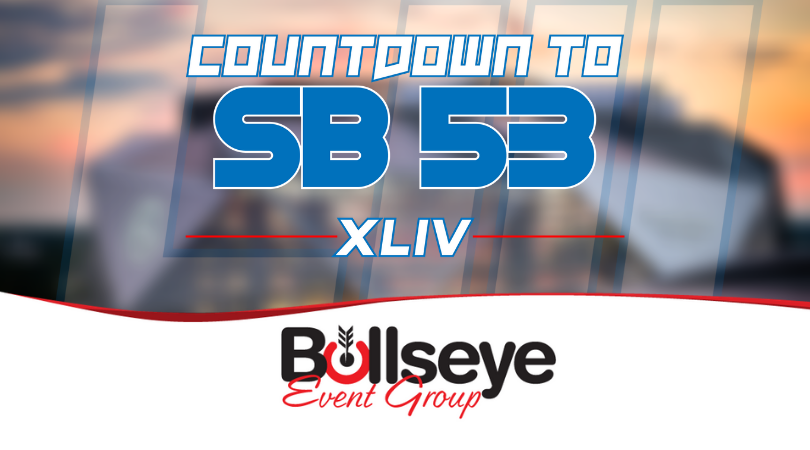