In 2018, the city of Minneapolis hosted Super Bowl 52, a Philadelphia Eagles victory over the New England Patriots. But in 1992, the city hosted their first-ever, as the Road to 2020 Super Bowl LIV features a showdown between the returning Buffalo Bills and the NFC-champion Washington Redskins. 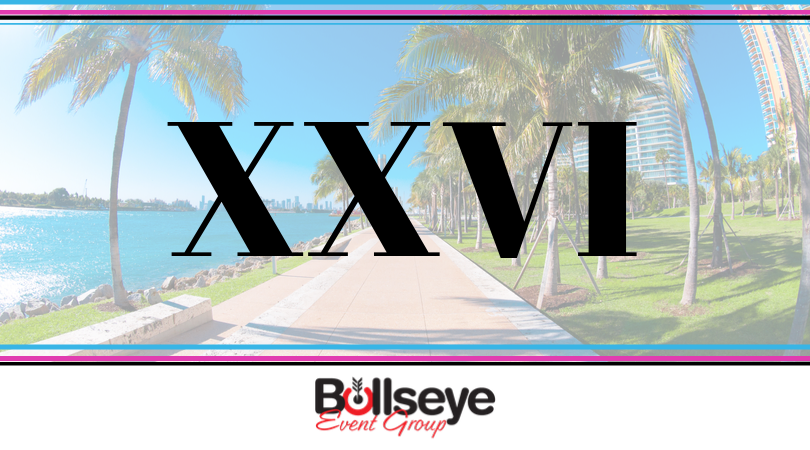 CBS was the exclusive home of Super Bowl XXVI for those watching at home, once gain having Pat Summerall and John Madden handle broadcasting duties, which tallied up to around 79.6 million viewers. The cost of a 30-second commercial spot jumped to $850,000, by far and large the most expensive to date.