As we continue on the Road to the 2020 Super Bowl 54 in Miami, the Los Angeles Rams make their first appearance in the Super Bowl LIV Countdown, facing off against the Pittsburgh Steelers in Super Bowl XIV. 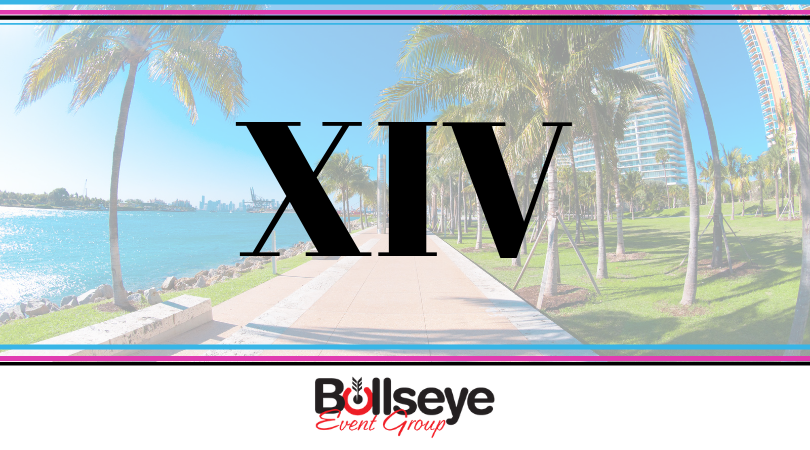 Back to Back Steelers