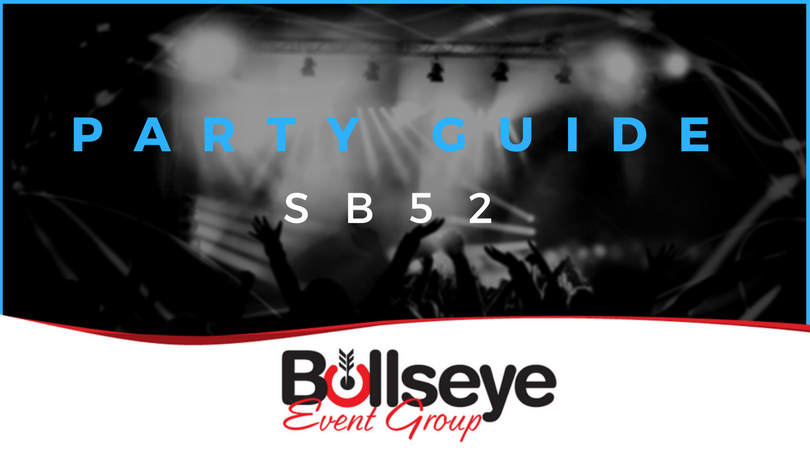 Taking place on February 4, 2018, Bullseye’s 2018 Players Tailgate, rated the #1 event Super Bowl weekend in Houston in 2017, promises to be the biggest and best pre-game event in Minneapolis ahead of Super Bowl LII in 2018. With over 40 players, America’s favorite chef, Guy Fieri, and a team of celebrity chefs, and FOX Sports’ Charissa Thompson as the event’s emcee. The 2018 Players Tailgate players lineup includes:

Always a LAVISH affair, Playboy means big-name headliners and hanging with Playmates wearing those iconic bunny costumes. Exclusive and invite-only, now you can get in on the action. The performances are amazing and the party is always filled with celebs.

Maxim, with outrageous venues, baller entertainment, and scantily-dressed hosts, it’s a favorite among celebs and athletes alike. Great jams, and luxury are pretty much prerequisites for this one. Guests: Post Malone, Marshmello and Cardi B.

Get excited for the 2018 Players Tailgate at Super Bowl 52 in Minneapolis!