The stage is officially set — what began with 32 teams in September has come down to the final 12, with all eyes on Mercedes-Benz Stadium in Atlanta for Super Bowl 53. A quick preview of the Wild Card weekend matchups as we kick off the 2018 NFL postseason! 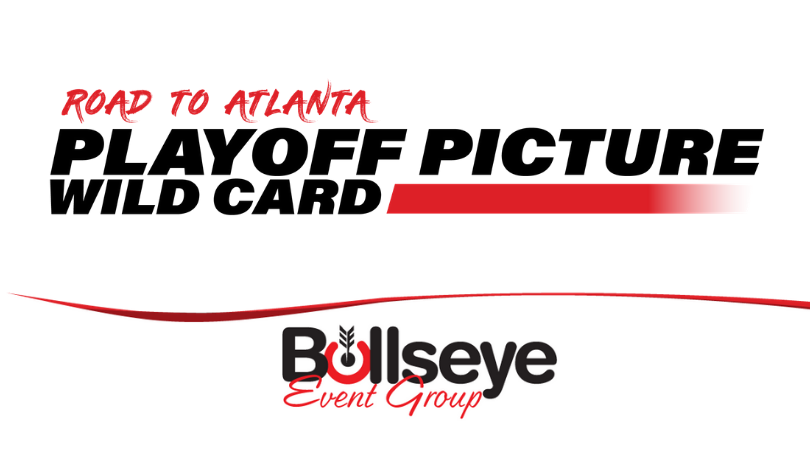 All roads to Atlanta and Super Bowl 53 run through the New Orleans Saints in the NFC, with the Los Angeles Rams the other team sporting a Wild Card weekend bye.

Up until the waning minutes of the 2018 regular season, the AFC’s playoff picture was still very much in flux. With the Kansas City Chiefs and New England Patriots winning to secure their first-round byes, the Los Angeles Chargers were the only remaining team locked into their playoff spot ahead of a crucial Sunday night matchup between the Indianapolis Colts and Tennessee Titans.

Winners of 9 of their last 10 games (and the remaining wild card spot), the red hot Indianapolis Colts’ victory Sunday night cemented the matchups, heading back to Houston to take on the division-rival Texans in a rubber match, with the Baltimore Ravens hosting the Los Angeles Chargers.