After Wild Card weekend, we officially have the NFL’s version of the “Elite Eight,” as we approach Divisional Weekend on the Road to Super Bowl 53. So who’s got the best chance to head to Atlanta next month for the big game? 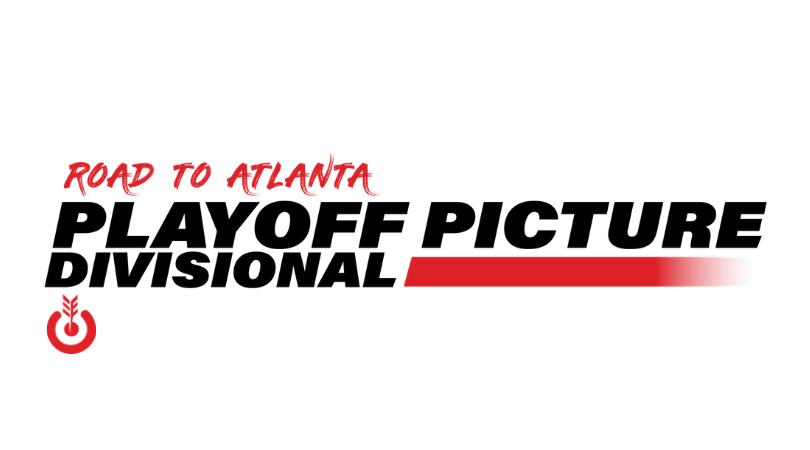 A heartbreaker in Chicago after a missed game-winning field goal in the waning seconds has the defending Super Bowl champions breathing new life, as they’ll head to New Orleans to face the #1 seed Saints in the divisional round.

The Saints boasted the best record in the NFL in the 2018 season, and with their league-leading defense, will be the toughest test of the Eagles’ postseason run. The two teams faced each other in November, with the Saints beating the Eagles by a final score of 48-7.

After defending their home turf in the Wild Card round, the Dallas Cowboys will hit the road to face the #2 seed Los Angeles Rams and their potent offensive attack in the divisional round. Despite neither team meeting in the 2018 regular season, these two teams are quite familiar with one another, which will prove to be an intriguing matchup with Rams running back Todd Gurley looking to take on Dallas’ surprisingly staunch defense.

Not something many predicted just a few short weeks back — but one could argue the two hottest teams in the AFC (and really, the entire NFL) right now are the Wild Card teams in the AFC in the 5-seed Los Angeles Chargers and the 6-seed Indianapolis Colts.

Winners of 10 of their last 11 games, the Indianapolis Colts are considered by many to be the hottest team in football, defeating the Houston Texans 21-7 on the road in the Wild Card round, setting up a matchup with the Kansas City Chiefs that sports the potential for fireworks on both offensive sides of the ball.

Between Colts quarterback Andrew Luck (39) and Chiefs quarterback Patrick Mahomes (50), the two combined for 89 touchdown passes in the regular season, the most between two quarterbacks to face off in the postseason in NFL history. And with plenty of playmakers such as T.Y. Hilton, Tyreek Hill, and plenty of others, this Divisional showdown is arguably the marquee matchup of the weekend.

The second matchup on the AFC’s side is a matchup that seems all-too-familiar — the Los Angeles Chargers traveling to New England to face quarterback Tom Brady and the Patriots.

It’s like a broken record — Brady and Belichick are having a down season, yet somehow still manage the #2 seed and a bye week. Brady has never lost to any of the remaining quarterbacks in the AFC’s playoff race, and Chargers quarterback Philip Rivers will be looking to change that.