It’s one of the most satisfying ordeals in a sports fan’s life; ranking players. The debate on the greatest of all time in any sport, at any position, promises to wage on for centuries. For several years, NFL Network has released their “Top 100,” as voted on by NFL players themselves. The 2016 NFL Top 100 featured several players from our own Players Tailgate at Super Bowl 50 in San Francisco, California, and the 2015 Players Tailgate at Super Bowl XLIX in Glendale, Arizona! 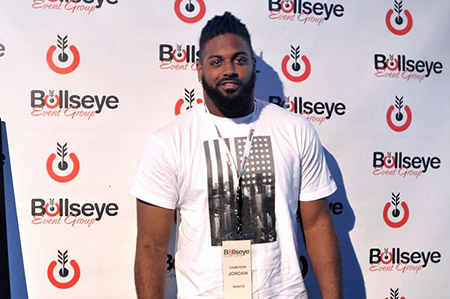 Friend of the players tailgate and New Orleans Saints defensive end Cameron Jordan came in at #99 on the countdown. Jordan has attended both the 2015 and 2016 Players Tailgates at Super Bowls XLIX and 50, after posting 45 tackles and 10.0 sacks in the 2015-16 season. 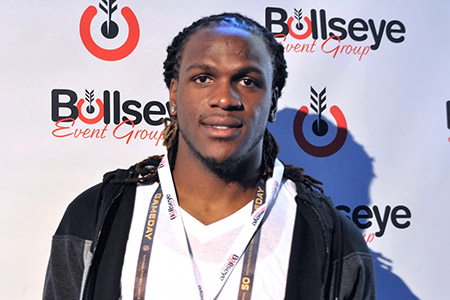 Jamaal Charles suffered another crushing knee injury in 2015, but not before racking up 364 yards and four touchdowns in his first five games with the Kansas City Chiefs. 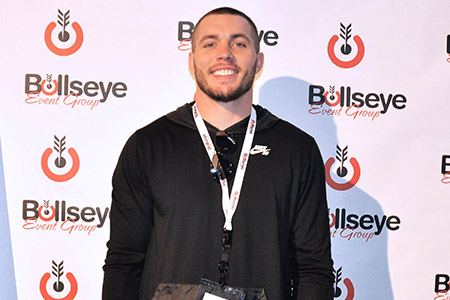 Minnesota Vikings safety Harrison Smith has posted consistent numbers in his first four years with the team, numbers that place the former Notre Dame player among the top tier of safeties in the league.

Denver Broncos safety and Super Bowl 50 champion T.J. Ward was a guest at Bullseye’s Players Tailgate at Super Bowl XLIX in 2015. Ward posted 61 tackles and 2.0 sacks in 12 games with the Broncos in 2015.

Tyler Eifert saw a 2015 that produced 615 yards and 13 touchdowns in just 13 games with the Cincinnati Bengals. Eifert was a guest at Bullseye’s Players Tailgate at Super Bowl XLIX in 2015. 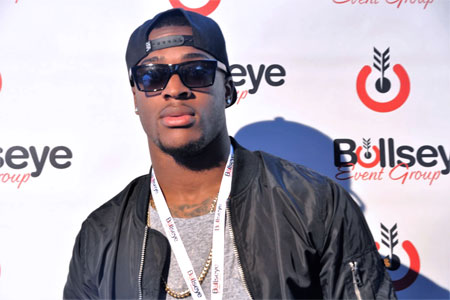 Jacksonville Jaguars and 2015-16 Pro Bowl WR Allen Robinson saw career numbers in his sophomore year with the team. Robinson posted 1,400 yards and 14 touchdowns on 80 catches in 2015, good enough to be a league leader in receiving touchdowns. Robinson joined us at the Players Tailgate at Super Bowl 50 in San Francisco.