Everybody loves summer, but we’re all ready to get back to football. We decided to take a look at the entire 2017 NFL season and highlight some of the best matchups on the road to Super Bowl LII. 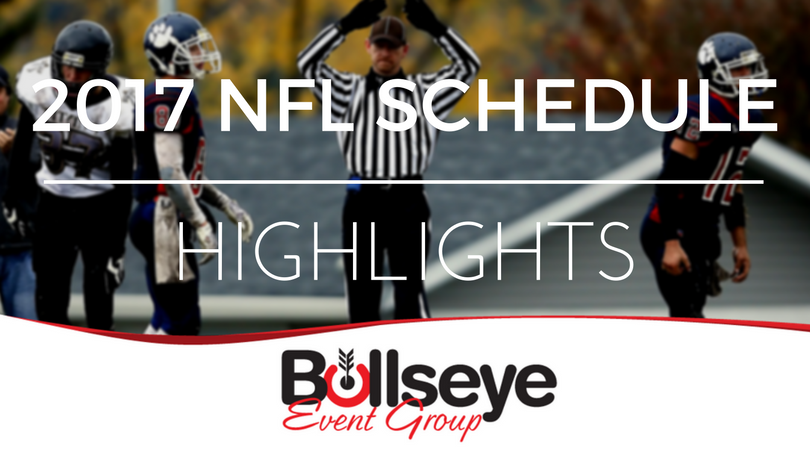 Not much needs to be said about this Week 7 matchup, aside from the fact that it might be the most highly anticipated game of the upcoming season.

After blowing a 28-3 lead in Super Bowl LI, the Atlanta Falcons will travel to Foxboro to face the reigning Super Bowl champion New England Patriots, a matchup that the Falcons are sure to have scheduled on their calendars. 2016 league MVP Matt Ryan and Super Bowl LI MVP Tom Brady will square off once again in an offensively high-flying matchup.

Another rematch highlights the 2017 NFL season, this time, the NFC Championship Game from the 2016 season. The Packers will travel to the new Mercedes-Benz Stadium in Atlanta to take on the defending NFC champion Atlanta Falcons, the first home game at the new stadium for the team.

Quarterback Aaron Rodgers and company will be look to exact revenge on the Falcons, following a 44-21 beatdown in January.

Two of the most surprising teams in the NFL for the 2016 season, the Dallas Cowboys will travel to Oakland to take on the Oakland (Las Vegas?) Raiders.

Entering their second seasons, the dynamic duo of Dak Prescott and Ezekiel Elliott will be looking to expand upon their successful 2016 campaigns. Meanwhile, the Oakland Raiders anxiously await the return of quarterback Derek Carr, who broke his leg late in the season in 2016.