Just over 70 days from kicking off Super Bowl 53 in 2019 in Atlanta, we’re heading back to an instant classic; Super Bowl XXXIV in 2000 between the St. Louis Rams and Tennessee Titans. 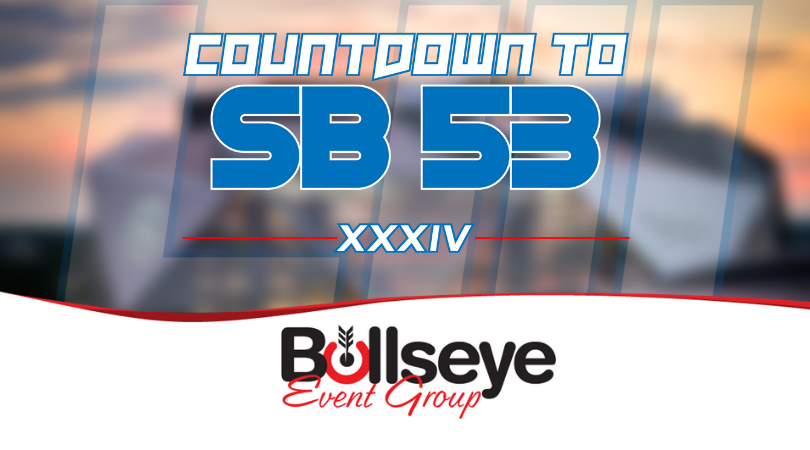 
Over 88.5 million fans tuned in to catch Super Bowl XXXIV in 2000 on ABC, broadcasted by the famed Al Michaels and Boomer Esiason. The cost of a 30-second commercial in 2000 was up to $1.1 million, and halftime was performed by Phil Collins, Christina Aguilera and Enrique Iglesias.