As we embark on the Thanksgiving Day slate of games to kickoff Week 12 of the 2018 NFL season, Super Bowl 53 in Atlanta is seemingly just around the corner. And as we head back to Miami, Florida once again in 1999, the Denver Broncos and Atlanta Falcons square off in Super Bowl XXXIII. 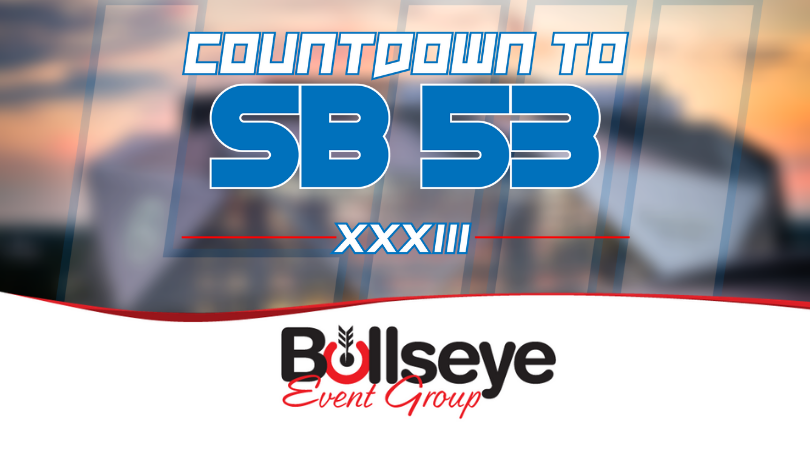 
Gloria Estefan would be tapped to perform at Super Bowl XXXIII halftime, a performance that would be televised to over 83.7 million viewers worldwide! The cost of a 30-second commercial continued to rise, clocking in at $1.6 million, and broadcasting duties would be handled by the famed Pat Summerall and John Madden, as the Super Bowl was telecast on FOX Sports.