The “Battle for California” highlights the Road to Super Bowl 53, as the San Diego Chargers and San Francisco 49ers show down in Super Bowl XXIX. 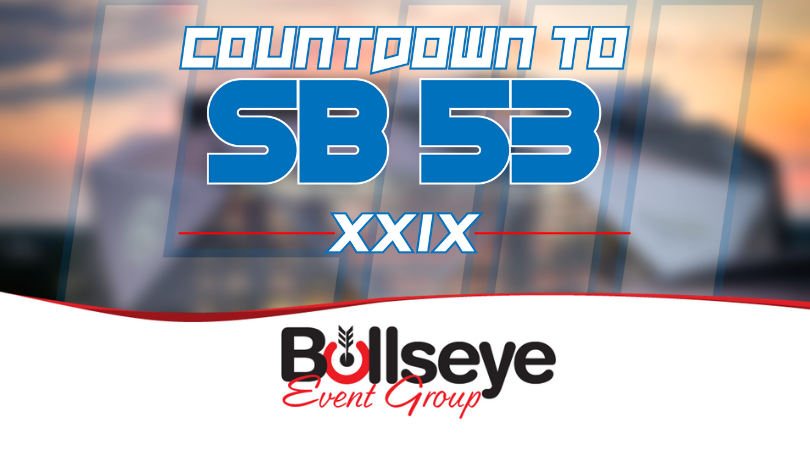 
In 1995, Super Bowl XXIX was broadcast on ABC to more than 83 million fans worldwide, with Al Michaels, Frank Gifford and Dan Dierdorf handling broadcasting duties. The cost of a 30-second spot officially surpassed the million-dollar mark in 1995, up to $1.15 million, and entertainers Tony Bennett and Patti LaBelle were the halftime entertainment.