In a game that would feature one of the most iconic and historic drives in Super Bowl history, the San Francisco 49ers faced off against the Cincinnati Bengals in Super Bowl XXIII. 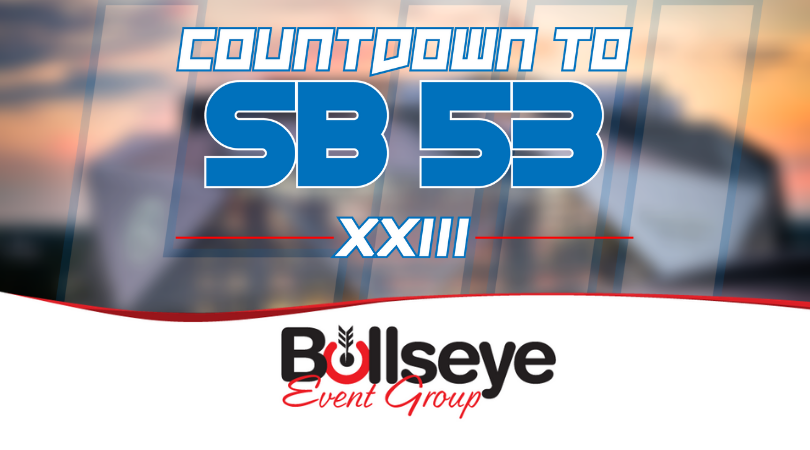 Played in front of over 75,000 fans at Miami, Florida’s Joe Robbie Stadium, the San Francisco 49ers and Cincinnati Bengals squared off in Super Bowl XXIII, with the 49ers besting the Bengals thanks to a game-winning drive, 20-16.