The 2018 NFL playoffs are officially set.. what began with 32 teams now features just 12 with all eyes on Atlanta for Super Bowl 53 next month. Two teams that missed the playoffs this season, however, headline the latest in our Super Bowl countdown — the Pittsburgh Steelers and Green Bay Packers in Super Bowl XLV. 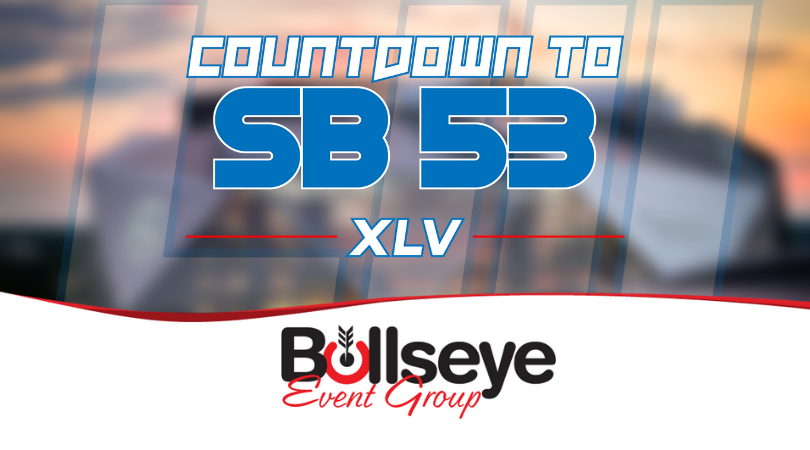