The ‘Final Four’ is here, and in just a matter of days, the matchup for Super Bowl 53 in Atlanta will be decided between the New Orleans Saints, Los Angeles Rams, Kansas City Chiefs and New England Patriots. One of those teams, the Patriots, are featured in our next step on the Road to Super Bowl LIII, in Super Bowl XLIX. 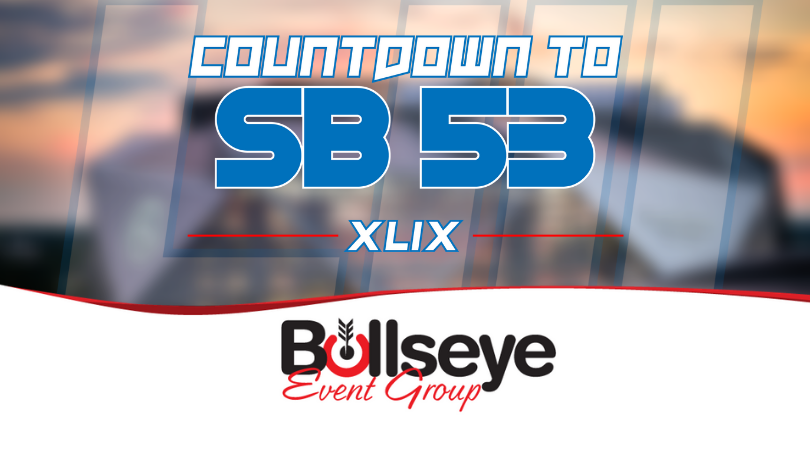 A Battle in the Desert