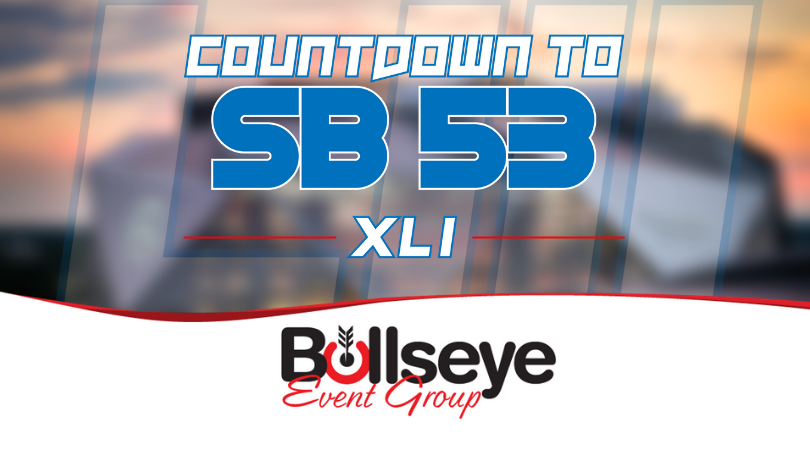 Peyton Gets a Ring