Just a few short weeks left on the Road to Super Bowl 53 in 2019 in Atlanta, we’re kicking it back to Super Bowl XL in the Motor City, with the Pittsburgh Steelers and Seattle Seahawks facing off from Ford Field in Detroit, Michigan. 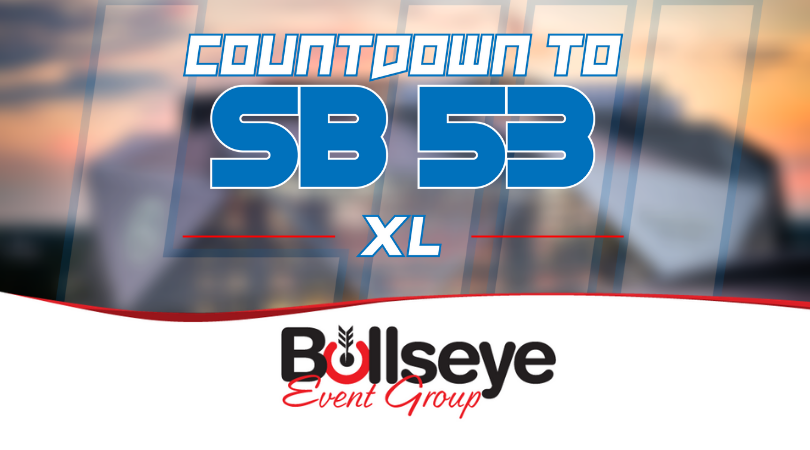