Two teams looking to bounce back after disappointing campaigns in 2017, the Denver Broncos and Dallas Cowboys had reached the pinnacle in 1978, facing off in Super Bowl XII from the Louisiana Superdome in New Orleans, Louisiana. 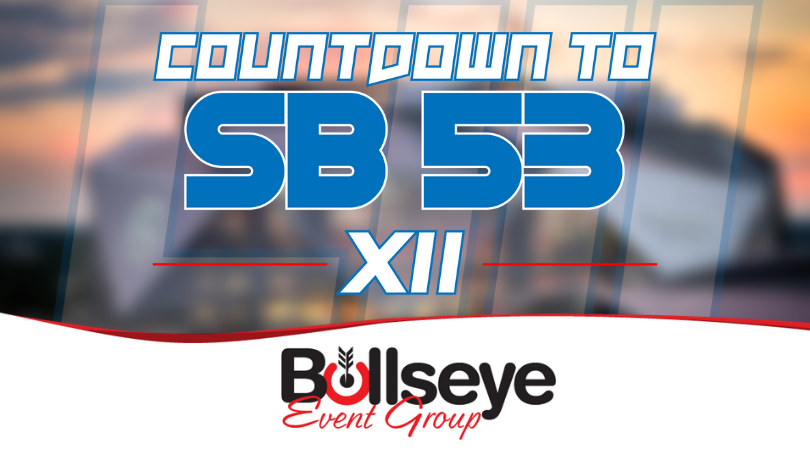 In a game played once again from New Orleans in front of early 76,000 fans, the Dallas Cowboys, dubbed “America’s Team,” would walk away victorious after a 27-10 battle with the Denver Broncos.

Putting together a complete game in Super Bowl XII, the Cowboys defense would be vital to their victory. Dallas would go on to force eight (!!) turnovers and only allowed eight pass completions for Denver throughout the entirety of the game. Cowboys wide receiver Butch Johnson would provide the highlight reel, most notably reeling in a 45-yard touchdown diving into the end zone.

Dallas’ defensive stars, linemen Randy White and Harvey Martin, would go on to be named Super Bowl co-MVPs, the first (and so far, only) time that two players would share Super Bowl MVP honors.

The cost of a 30 second television commercial during Super Bowl XII went up to $162,000, still paling in comparison to the Super Bowl LI’s rates. Pat Summerall would once again be the game announcer on CBS, hosting alongside analyst Tom Brookshier. At halftime, Super Bowl fans were treated to plenty of entertainment, including musicians Pete Fountain and Al Hirt.