Continuing their run of dominance in the league, the Miami Dolphins would make their third-straight Super Bowl appearance in 1974, this time facing off against the 2017 NFC runner-up Minnesota Vikings. 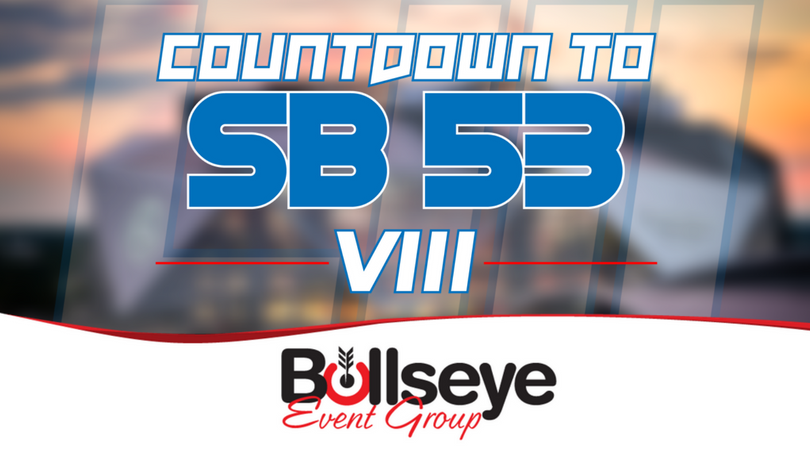 Super Bowl VIII was also the first to not be hosted by big cities such as New Orleans, Miami or Los Angeles in the modern era. Instead, the game was played at Rice University’s football stadium in Houston, Texas, their first of what would become three hosted Super Bowls, most recently in 2017 at Super Bowl LI. Larry Csonka, running back for the Miami Dolphins, would become the first running back in league history to be named Super Bowl MVP, rushing for 145 yards on 33 carries for the team.