An incredible feat, yet-to-be-matched in Super Bowls since, culminated with the Miami Dolphins ending their perfect season with a Super Bowl VII victory over the Washington Redskins. We’re taking it back to the 1972-73 NFL season on the Road to Super Bowl 2019 in Atlanta. 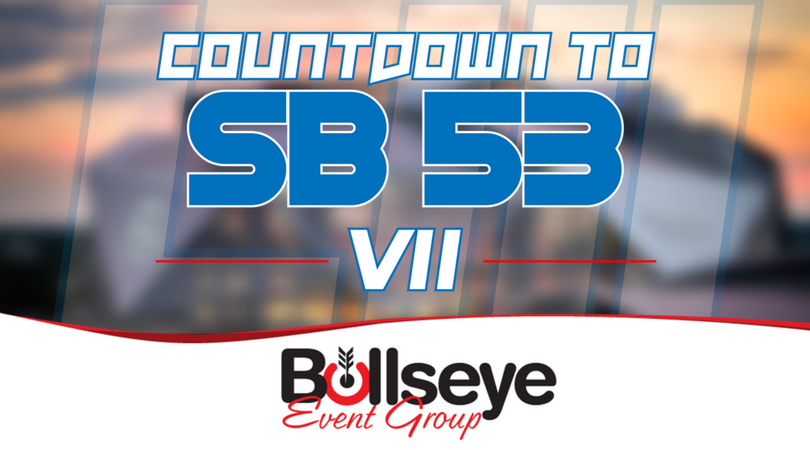 Played on January 14, 1973, in front of over 90,000 fans strong at the Memorial Coliseum in Los Angeles, California, host of Super Bowl LVI in 2022, the Miami Dolphins would capture the NFL’s first (and to this day only) perfect season, rounding it out with a 14-7 victory over the Washington Redskins in Super Bowl VII.

After losing to the Dallas Cowboys the previous season in Super Bowl VI, the team came back with a vengeance during their perfect run, capturing their first ever Super Bowl victory in 1973. Super Bowl MVP would go on to be awarded to safety Jake Scott, just the second defensive player in NFL history to earn MVP honors. Super Bowl VII was quite the defensive battle, to this date still being the lowest scoring game in Super Bowl history.