Looking to rebound after a disappointing 2017 campaign, the Dallas Cowboys were second-straight Super Bowl contenders in the 1971-72 season, facing off against the formidable Miami Dolphins in Super Bowl VI. 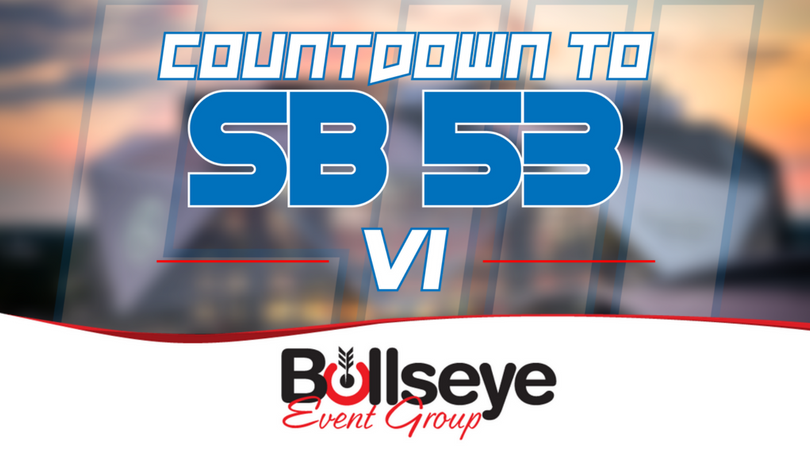 Heading back to the “Big Easy,” the Dallas Cowboys and Miami Dolphins would square off in front of over 81,000 fans for Super Bowl VI at Tulane Stadium in New Orleans, Louisiana. The Super Bowl VI performance for the Cowboys was one of the more dominant to-date, capturing a 24-3 victory over the Dolphins.

The Cowboys had quite an interesting road prior to heading into Super Bowl VI. There were fans and analysts alike who did not expect the Cowboys to have a fighting chance in this game, let alone a chance to win. A lot of this came from Dallas’ Super Bowl V sloppy loss to the Baltimore Colts. However, the Cowboys more than dominated Super Bowl VI and continued to set record after record.