Ahead of making their fourth appearance in five years in Super Bowl 53, the New England Patriots are featured in their second-straight ‘Countdown to the Super Bowl’ series, a Super Bowl LII matchup with Nick Foles and the Philadelphia Eagles. 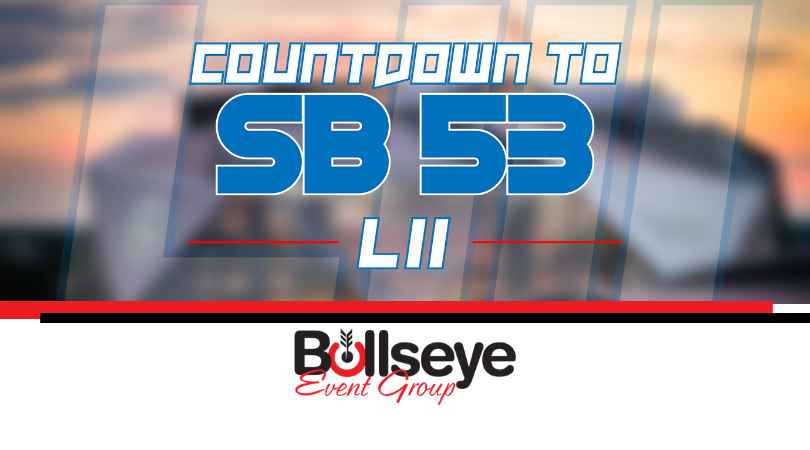 Played once again in a cold-weather city, the first Super Bowl in the brand-new U.S. Bank Stadium in Minneapolis, Minnesota, would feature the New England Patriots taking on the NFC-champion Philadelphia Eagles. A back-and-forth offensive battle, the Eagles would put together one of the more spectacular Super Bowl performances, shutting down Patriots quarterback Tom Brady in the waning minutes of the game to walk away as Super Bowl LII champions, 41-33.

Super Bowl LII was a record-breaking Super Bowl in many varieties, including most years gained by both teams in one game (1,151), fewest combined punts (one), and most points scored by a losing team in the Super Bowl (33). Eagles quarterback Nick Foles would complete his improbable Super Bowl run with MVP honors in Super Bowl LII, finishing the game 28-of-43 for 373, three touchdowns and one interception, as well as a one-yard touchdown reception on the play dubbed the “Philly Special.”

The broadcast of the game on NBC had the smallest Super Bowl audience in nine years, with an average of 103.4 million viewers. Average TV viewership for the halftime show, headlined by Justin Timberlake, was 106.6 million American television viewers, 9 percent less than the previous year.