The matchup for Super Bowl 53 in Atlanta is officially set! Making their fourth Super Bowl appearance in five years, the New England Patriots were winners in 2017, a remarkable comeback victory against the Atlanta Falcons in Super Bowl LI. 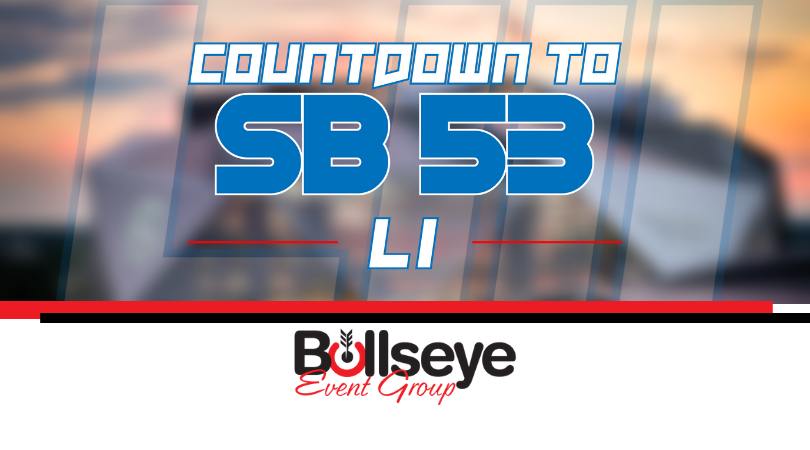