With all 32 teams reporting for training camp in recent weeks, the Road to Super Bowl 53 in Atlanta has officially kicked off the 2018 NFL season. And as we embark on the road to 2019 in Atlanta, we’re looking back before as move forward, beginning with the very first ever NFL Championship game, Super Bowl I between the Kansas City Chiefs and Green Bay Packers. 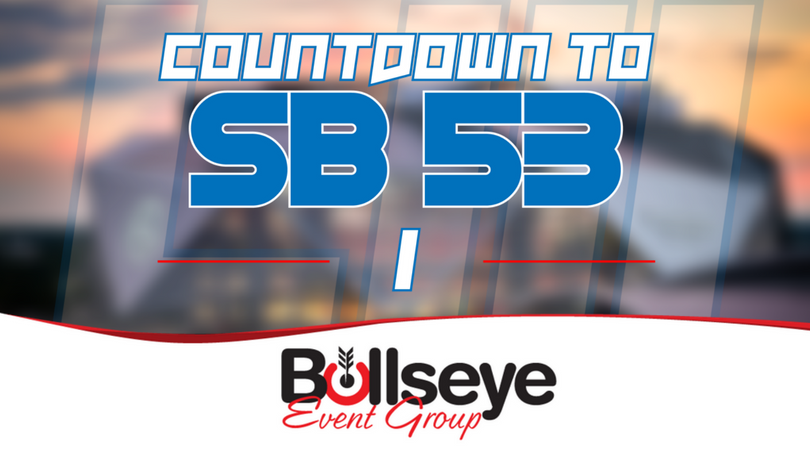 Played on January 15, 1967, Super Bowl I between the Kansas City Chiefs and Green Bay Packers took place at the always memorable Los Angeles Memorial Coliseum, located in Los Angeles, California. Nearly 62,000 fans were in attendance for the first ever Super Bowl, the same city that will play host to Super Bowl LVI in 2022.

The Green Bay Packers and Kansas City Chiefs were the first two teams to take part in a Super Bowl. In the first half of the game, the Chiefs would jump out to a quick lead and take control of the game in the early goings. However, in the second half, things would pull a little more even thanks to a 50-yard interception return for touchdown by Packers defensive back Willie Wood, and a unforgettable performance by Packers quarterback Bart Starr.

Starr would go on to be named Super Bowl I MVP, and eventually lead the Packers to a 35-10 victory, throwing for two touchdowns and completing 16 of his 23 passing attempts.

One interesting note about Super Bowl I is that it was broadcast nationally by two networks simultaneously, being shown on both NBC and CBS in 1967. There was no flashy halftime performer or performance, but rather fans were entertained at halftime by a mix of various college bands and musicians from the universities of both Arizona and Michigan.