With Sunday’s AFC and NFC Championship games, we’ll officially have our matchup for the 2019 Super Bowl in Atlanta. Two teams on the outside-looking-in, the Carolina Panthers and Denver Broncos, headline our latest in the Countdown to Super Bowl 53, with a Super Bowl 50 matchup in California. 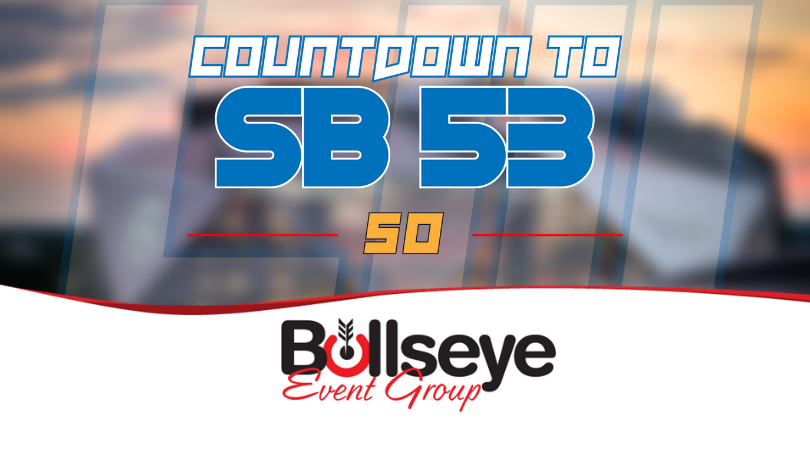 ‘The Sheriff’ Rides Into the Sunset

The Denver Broncos walked away Super Bowl 50 champions, 24-10 winners over the Carolina Panthers. And in a season that saw turmoil following injury, former Indianapolis Colt Peyton Manning walked away with his second Super Bowl victory, in what would be his final game of his career.

Despite being Manning’s final game as a player, it was the Broncos defense that stepped up and dominated the game. Broncos linebacker Von Miller, who would go on to be named Super Bowl 50 MVP, recorded six tackles, 2.5 sacks and a forced fumble, which ended up leading to the game-clinching touchdown for the Broncos.