Their second Super Bowl appearance in three years, the New England Patriots were well on their way to solidifying themselves as a championship dynasty in the NFL, continuing on the Road to Super Bowl 54 in 2020… this time facing off against the Carolina Panthers in Super Bowl XXXVIII. 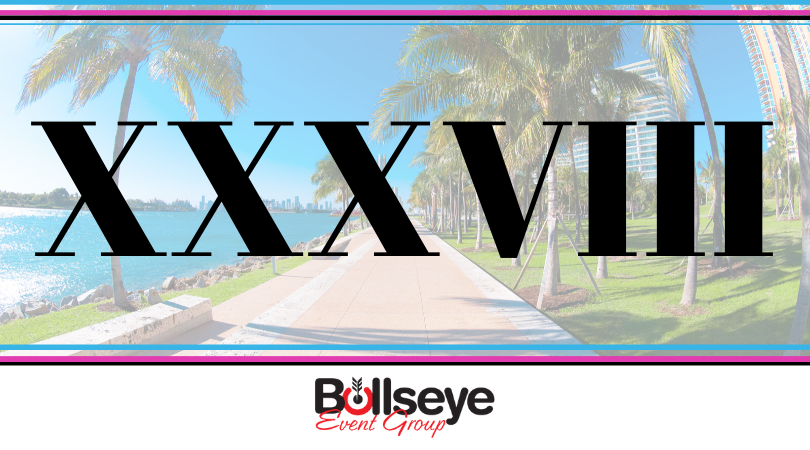 Super Bowl XXXVIII halftime lives infamously in history as far as public performances go, as this was the infamous Janet Jackson/Justin Timberlake duo that featured a wardrobe malfunction on live television. There were over 89 million viewers who caught Super Bowl XXXVIII on CBS, a game that was called by Greg Gumbel, Phil Simms, Armen Keteyian and Bonnie Berstein. Beyonce would perform the national anthem ahead of kickoff, and the cost of a 30-second commercial rose to around $2.2 million in 2004.