The birth of a dynasty that continues to dominate the league still to this day highlights the Road to Super Bowl 54, as we take a look back at Super Bowl XXXVI. 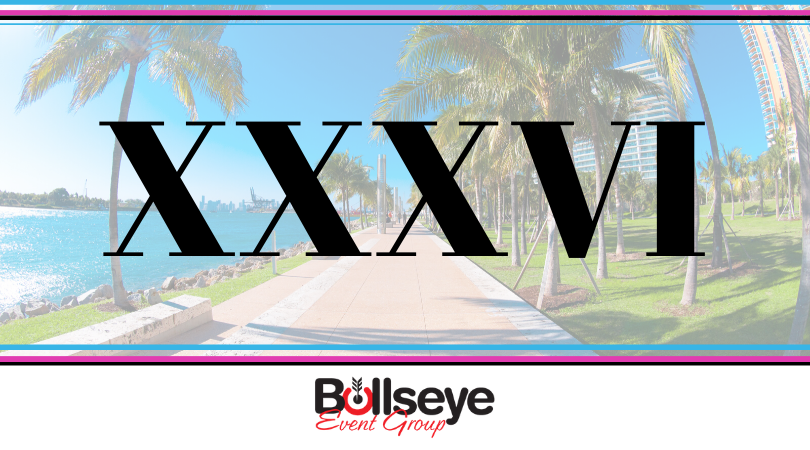 The Birth of the Patriots Dynasty

The game was played on the Fox network and the cost of a 30 second commercial was around $1.9 million. There were around 86.8 million viewers tuning into the game on February 3, 2002. Pat Summerall and John Madden were both the announcers for the game this time around, along with Pam Oliver and Ron Pitts.