Approaching Week 10 on the 2019 NFL season, the Road to Super Bowl 54 in Miami takes a detour through Tampa, Florida for Super Bowl XXXV. 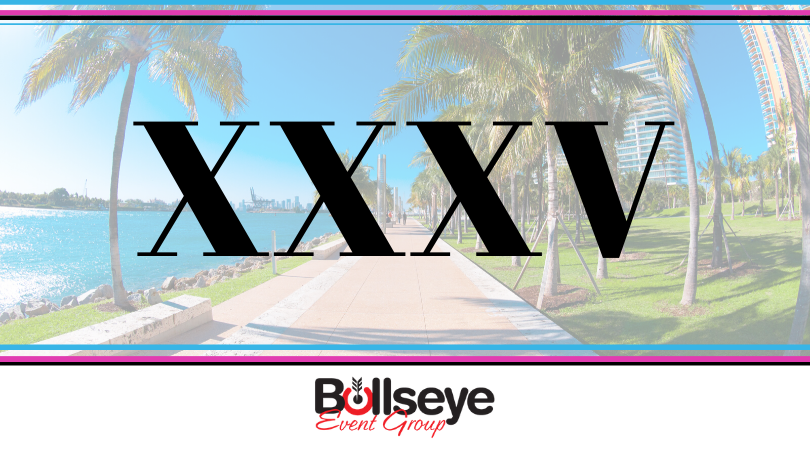 Super Bowl XXXV was broadcasted to more than 84 million viewers world wide on CBS, with broadcasting duties handled by Phil Simms and Greg Gumbel. The National Anthem for the Super Bowl was sung by the Backstreet Boys, and halftime was provided by popular rock band Aerosmith. The cost of a 30-second commercial in 2001 took a massive hike, jumping to more than $2.1 million for Super Bowl XXXV.