Making their third Super Bowl appearance in four years, the (both then and now) defending Super Bowl champion New England Patriots were establishing themselves as the early-2000s dynasty in the NFL. The Road to Super Bowl 54 runs through Jacksonville, Florida for Super Bowl XXXIX. 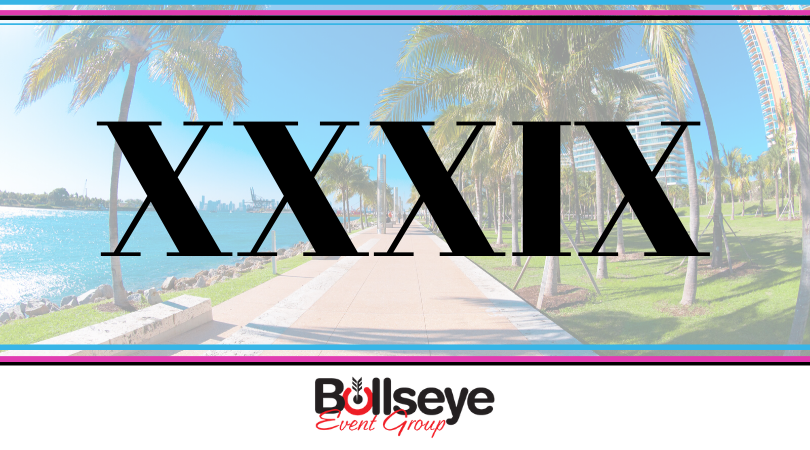 The Beginning of a Championship Dynasty