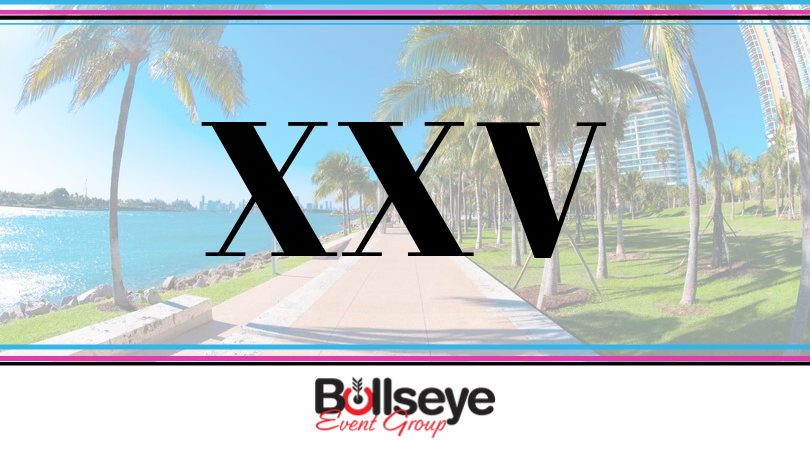 Played at Tampa Stadium in Tampa, Florida in 1991, Super Bowl XXV between the New York Giants and Buffalo Bills was played in front of over 73,000 fans, and it did not disappoint. The Giants would walk away with the victory, a 20-19 win over the Bills.

The Giants would set a Super Bowl record in Super Bowl XXV with a time of possession clocking in at over 40 minutes, or 2/3 of the game. Running back Ottis Anderson would take home Super Bowl MVP honors, carrying the ball 21 times for 102 yards and a touchdown. Ottis was also the first recipient of the award after it was re-named the “Pete Rozell Trophy,” in honor of the former league commissioner.

The cost of a 30-second commercial spot for Super Bowl XXV was up over the $800,000 mark! A total of 79.51 million viewers tuned into ABC to catch the Super Bowl in 1991, with Al Michaels, Frank Gifford and Dan Dierdorf handling broadcasting duties. The National Anthem was famously performed by Whitney Houston, and New Kids on the Block handled the halftime entertainment.