With Week 3 on the Road to Super Bowl 54 about to kick off, two of the most iconic franchises in the league are set to square off in Super Bowl XX, once again hosted in New Orleans, Louisiana. 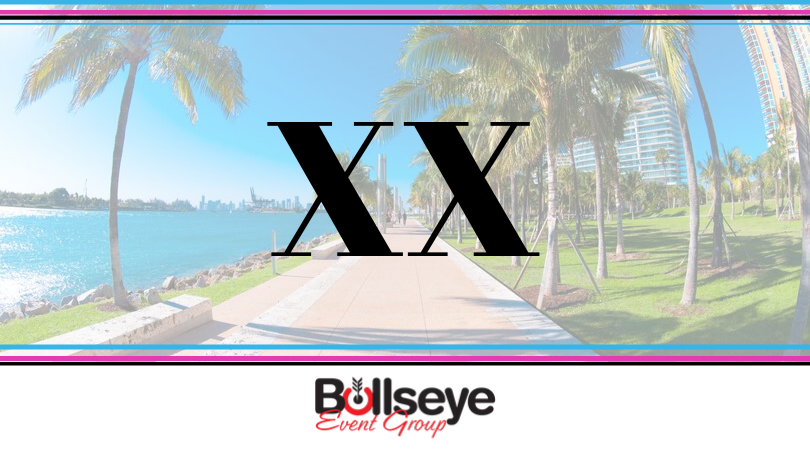 Both making Super Bowl appearances for the first time in franchise history, the Chicago Bears and New England Patriots were set to face off in front of nearly 74,000 fans at the Louisiana Superdome in New Orleans, a popular Super Bowl host. And in 1986, the ‘Super Bowl Shuffle’ squad Chicago Bears would dominate the Patriots, winning by a score of 46-10.

The Bear’s dominance wasn’t a surprise to many, as in 1985, the Bears flaunted one of the most revered defenses of all-time, boasting a 15-win season heading into the playoffs. Richard Dent, defensive end for the Chicago Bears, walked away as a rare defensive Super Bowl MVP, recording 1.5 sacks, a blocked pass and two fumbles recovered.