Two teams looking to rebound on the Road to the 2020 Super Bowl in Miami after disappointing seasons yet again in 2018, the Cincinnati Bengals and San Francisco 49ers showed down in Super Bowl XVI in 1982. 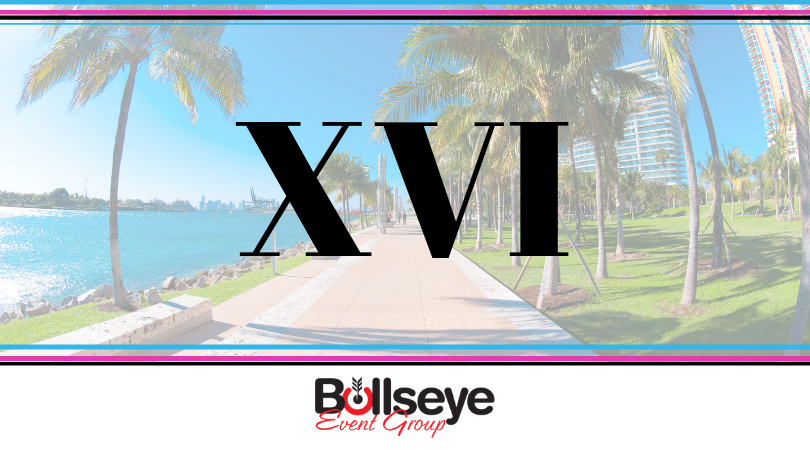 The San Francisco 49ers would capture the Lombardi Trophy in Super Bowl XVI, defeating the AFC champion Cincinnati Bengals by a score of 26-21. Over 81,000 were in attendance for the 16th edition of the Super Bowl, this time being played at the Pontiac Silverdome, in Pontiac, Michigan.