Once again traveling through the state of Louisiana, the Road to Super Bowl 54 in Miami runs through Super Bowl XV between the current defending-champion Philadelphia Eagles and Oakland Raiders. 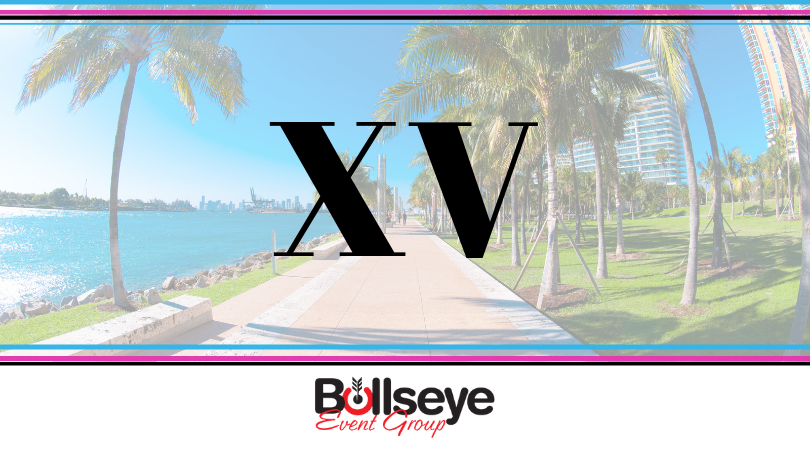 Despite the best efforts of the Philadelphia Eagles, the team wasn’t as lucky in 1981 as they were in the 2017 NFL season, eventually falling to the Oakland Raiders 27-10. Raiders quarterback Jim Plunkett, who executed a nearly flawless performance in Super Bowl XV, would lead the Raiders to their Super Bowl victory, as the first “Wild Card” Super Bowl champion.

This was, in fact, Oakland’s third overall Super Bowl appearance in 15 years, and Super Bowl XV was played in front of over 76,000 fans at the Louisiana Superdome, which at this point (and still to this day) is a Super Bowl hosting favorite.