As we get set for the final two weeks of the 2019 NFL season, two of the top teams on the Road to Super Bowl 54 in Miami in 2020, the Baltimore Ravens and San Francisco 49ers, show down in Super Bowl XLVII. 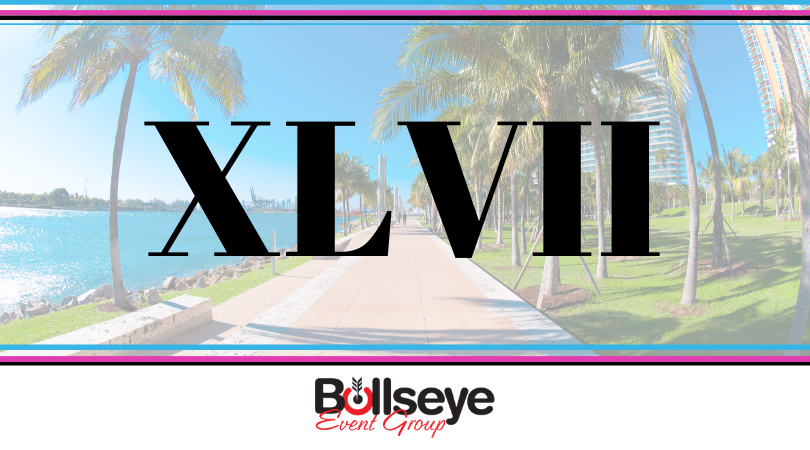 Battle of the Harbaugh Brothers

Broadcasters Jim Nantz and Phil Simms would handle the game, broadcast on CBS, with the cost of a 30-second commercial coming in at $4 million, the highest in Super Bowl history.