Another instant classic on the Road to Super Bowl 54 in Miami, the New England Patriots and New York Giants squared off in Super Bowl XLVI from Indianapolis, in the second Super Bowl matchup between Tom Brady and Eli Manning. 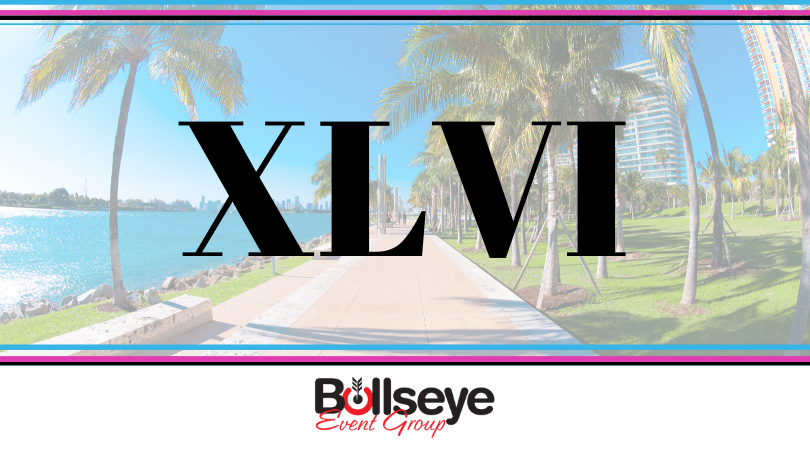 Played in Indianapolis, Indiana at Lucas Oil Stadium in front of 68,658 people who attended the game, the Patriots would lose to the Giants by a final score of 21-17.

MVP of Super Bowl XLVI was none other than Eli Manning, quarterback for the Giants, the third consecutive quarterback to win the MVP title. Manning completed 30 of 40 passes for 296 yards with one touchdown and no interceptions. After this Super Bowl was complete, the giants had won four Super Bowls.