The 2019 NFL playoffs are nearly set… and with just a few weeks left until the field of 32 is narrowed to 12 on the Road to Super Bowl 54 in Miami, we’re heading back to Super Bowl XLV between two 2020 Super Bowl hopefuls — the Green Bay Packers and Pittsburgh Steelers. 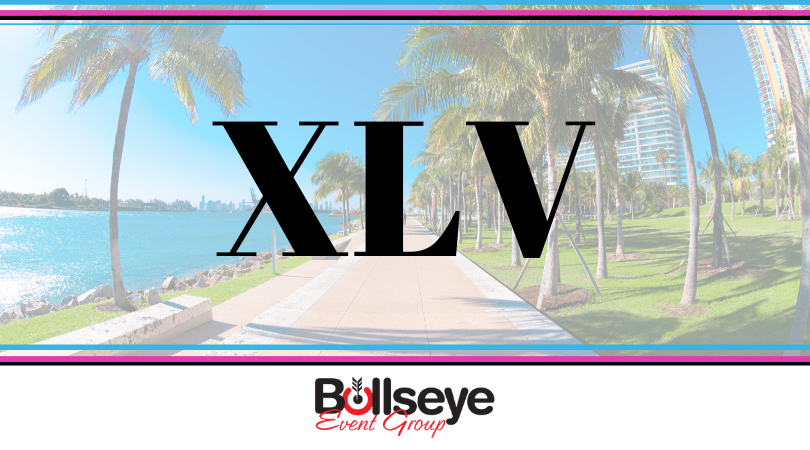 A-Rod Gets His Ring