With Week 15 nearing, it appears the road to Super Bowl 54 in the NFC may run through New Orleans. The last time they held home field advantage? The 2009 NFL season, which resulted in a Super Bowl XLIV victory over the Indianapolis Colts. 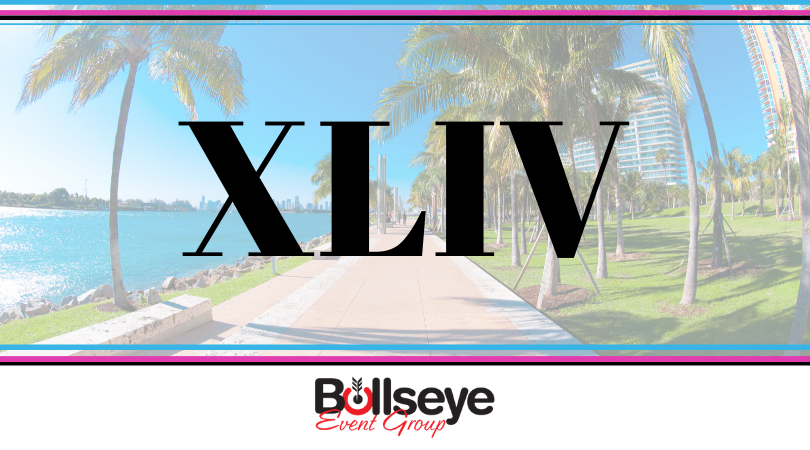