One of the all-time classics on the Road to Super Bowl 54 in Miami, as the New England Patriots face off against the New York Giants in Super Bowl XLII. 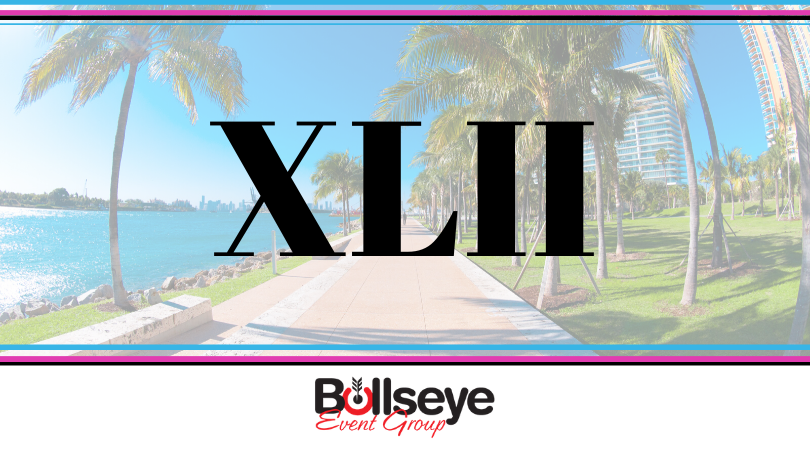