With the 2019-20 NFL Playoffs on the horizon, we’re getting closer and closer in our countdown to Super Bowl 54, with Super Bowl XLI between the Indianapolis Colts and Chicago Bears. 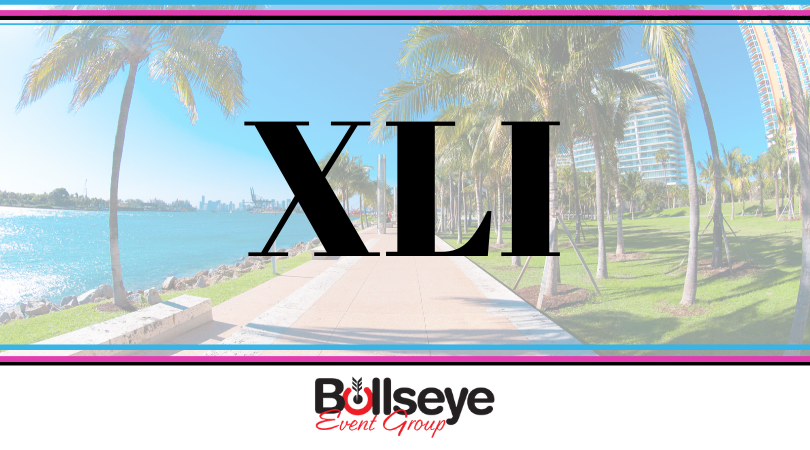 Peyton Gets His 1st Ring